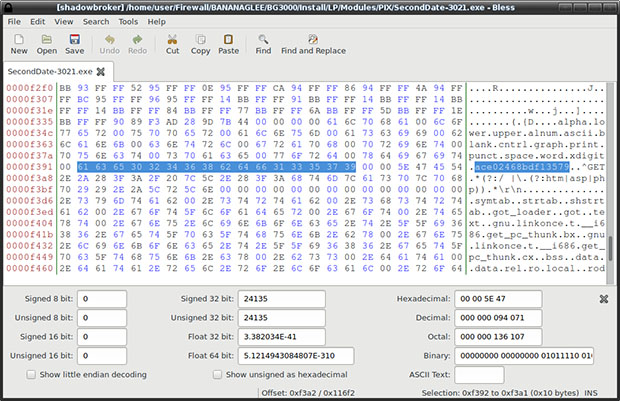 In particular, one thing that perfectly ties Snowden’s latest documents with this toolkit is a note of tracking an exploit through a 16-character string (ace02468bdf13579) which happens to be found in the code of one exploit from the collection, called SECONDDATE. Previously leaked NSA documents painted a picture of such exploits infecting millions of PCs, so it’s clear that an exploit like SECONDDATE wasn’t just designed to target VIPs, but instead millions of regular people. The NSA simply doesn’t hold anyone’s privacy in very high regard: it’s proven that it will do whatever it takes to get whatever information it requires.
Read More: http://thehackernews.com/2017/04/window-zero-day-patch.html?utm_source=feedburner&utm_medium=feed&utm_campaign=Feed%3A+TheHackersNews+%28The+Hackers+News+-+Security+Blog%29