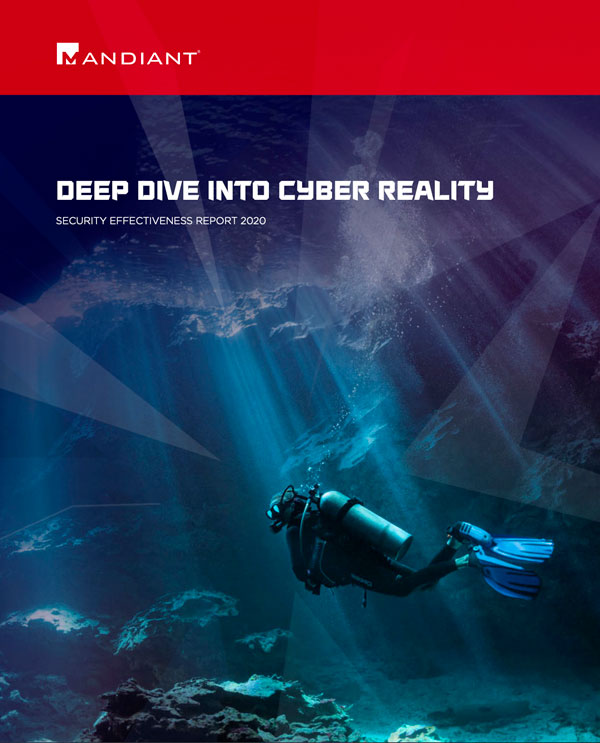 A Majority of Attacks Successfully Infiltrate Enterprise Environments Without Detection

FireEye released the Mandiant® Security Effectiveness Report 2020 which reveals data about how well organizations are protecting themselves against cyber threats and the overall effectiveness of their security infrastructure.

The report summarizes the results of thousands of tests performed by experts from the Mandiant Security Validation (previously known as Verodin) team. The tests consisted of real attacks, specific malicious behaviors, and actor-attributed techniques and tactics run in enterprise-level production environments representing 11 industries against 123 market-leading security technologies — including network, email, endpoint, and cloud solutions. The report reveals that while organizations continue to invest significant budget dollars in security controls and assume that this means assets are fully protected, the reality is that a majority of the tested attacks successfully infiltrated the organizations’ production environments without their knowledge. Additionally, the report includes guidance to help organizations ensure that their security controls perform as expected by implementing a strategy that includes continuous security validation.

A Snapshot of Security Effectiveness Challenges

In conducting its analysis, the Mandiant Security Validation team observed that the most common reasons for poor optimization of organizations’ security tools were:

The report also takes a deeper look into techniques and tactics used by attackers and outlines the primary challenges most commonly uncovered in enterprise environments through security validation and conducting testing:

In addition to the above insights and most likely underlying causes of each issue, the Mandiant Security Effectiveness Report 2020 offers real-world examples that demonstrate the negative impact these performance gaps have caused in various industry sectors.

To download a full copy of the Mandiant Security Effectiveness Report 2020, including a list of the 10 fundamentals for successful cyber security effectiveness validation, visit https://www.fireeye.com/ser2020. 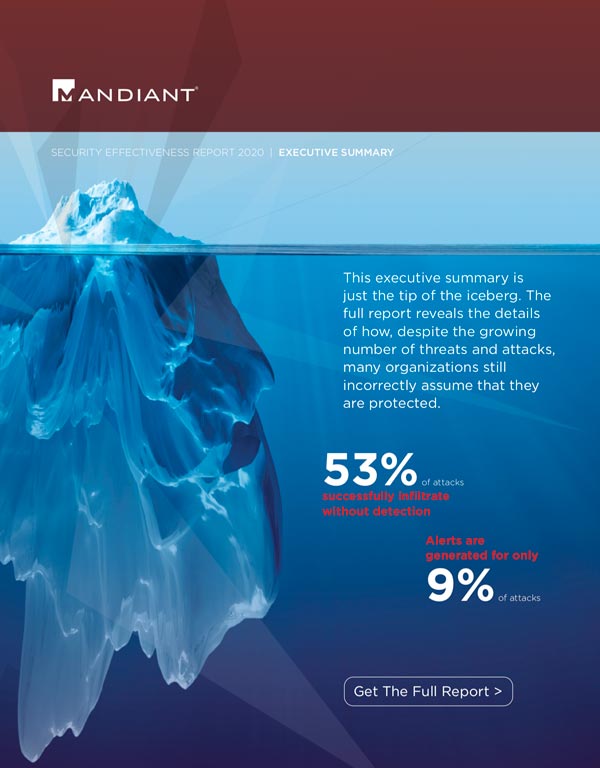