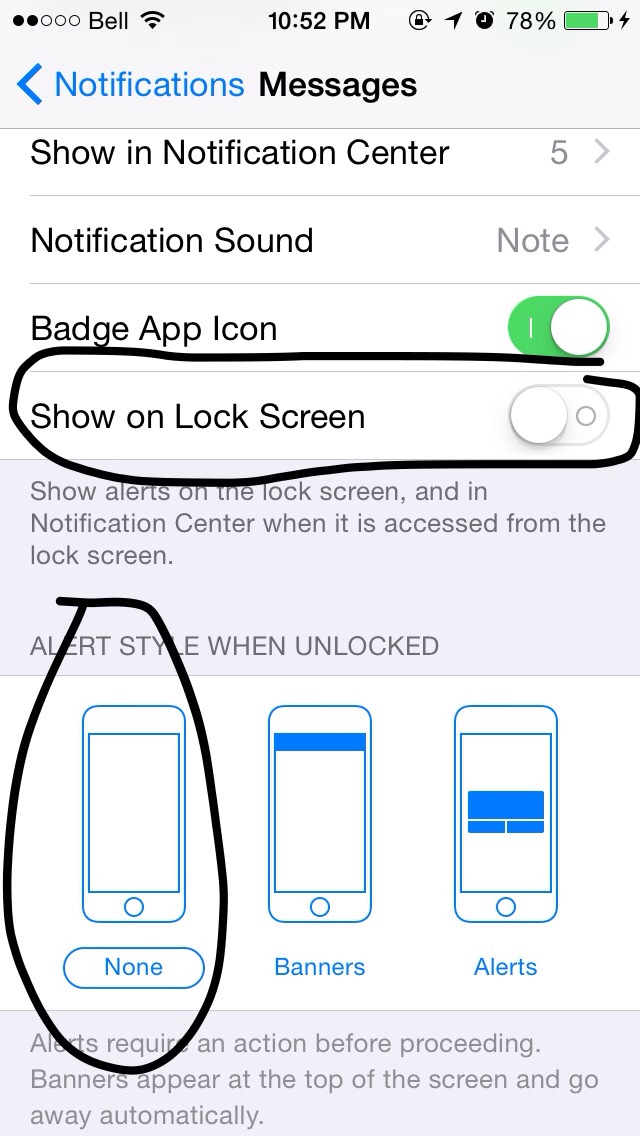 This Text Will Shut Down Your iPhone

Sending a Certain Text Message Will Force Anyone’s iPhone to Shut Down. A flaw in Apple’s iOS is allowing pranksters to remotely shut down other people’s phones.

Some iPhone users on Reddit recently discovered that sending a certain string of text to someone will force the recipient’s device to crash and reboot.

The issue apparently lies in the way the iPhone handles notifications and unicode.

When the text message is displayed by a banner alert or notification on the lockscreen, the system attempts to abbreviate the text with an ellipsis. If the ellipsis is placed in the middle of a set of non-Latin script characters, including Arabic, Marathi and Chinese, it causes the system to crash and the phone to reboot.

You can watch the error in action in the demo video above.

It reportedly only works if the other person does not already have their text thread open at the time, and you can prevent it from happening to you by turning off banner notifications and text previews. Here’s a visual of the settings on

And if you can’t access your messages after the glitch, you can also apparently send a new message to the thread using Siri or Notes, and when it opens just delete the malicious text.

Of course the best way to prevent this from happening is by not being a troll and sending the text to anyone in the first place.